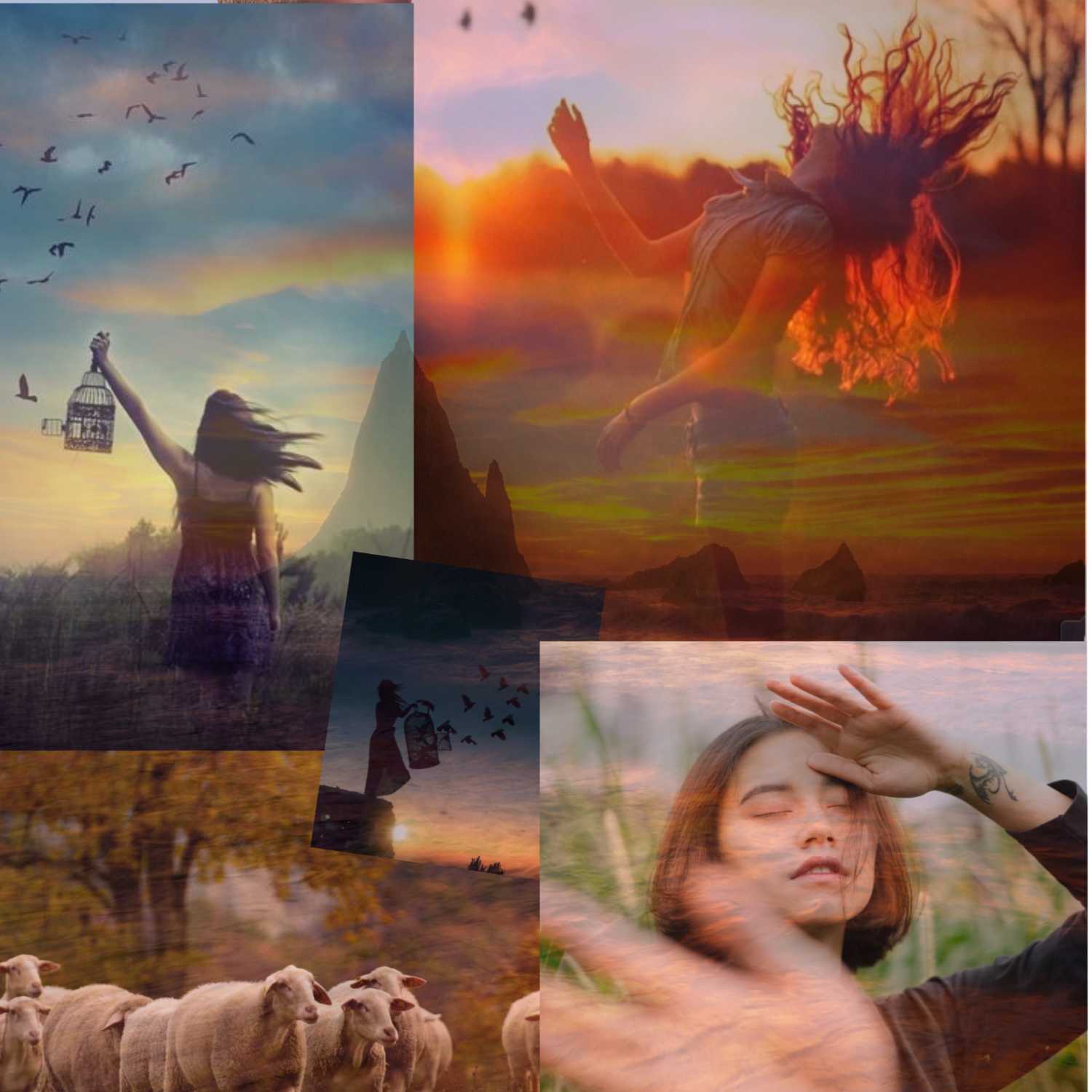 In this Age of Trump, conservative Christians have been emboldened to call dibs on Jesus Himself. In doing this they’ve become bullies, long on talk, short on listen! In their doctrinal/political discourse they freely wield Jesus like a weapon. The truth is, IT’S NOT JESUS they’ve weaponized, but only their 2-dimensional understanding of Him. This site is designed to counter the conservative Christians’ static rhetoric about God and to reclaim the sacred name of Jesus for the benefit of ALL people. The podcast is an audio messaging feed that promotes the bible-based image of the Liberal Jesus, f... 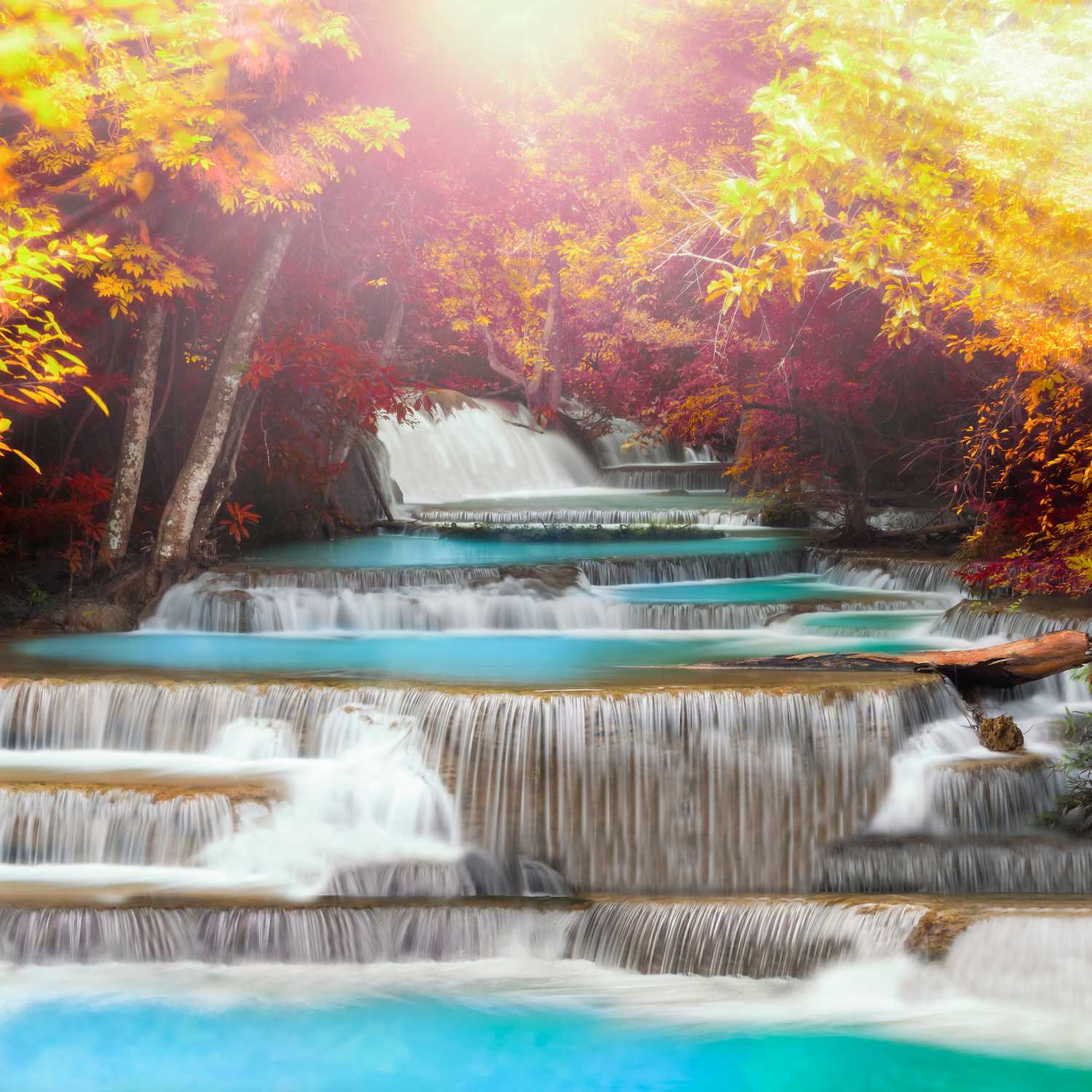 Life but better issues in

When all the knees will bend

All faces turn to look on Him

And the earth will grow greener then

The air drawn in easy then

The living much more lively then

All eyes will look to Him

Voices of everyone will sing 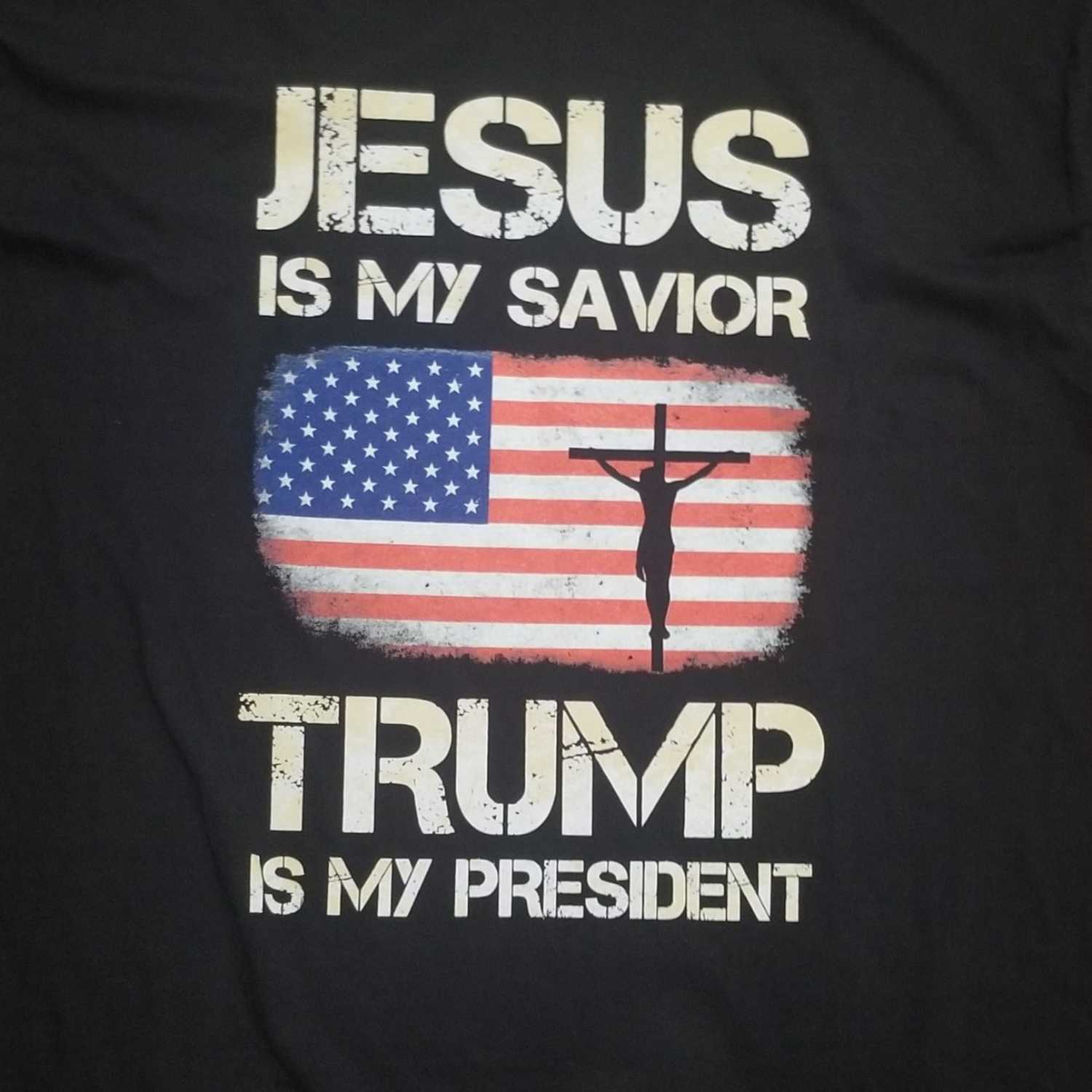 “The Terror” “The Terrible”

Against any semblance of competence

His pledge is: “Make America Grate!”

“Thou fool” trumping the golden rule.

Standing in the middle of 5th Avenue

Lying. Pointing his military at you;

But a million marchers are storming th...

Truth Is Only True 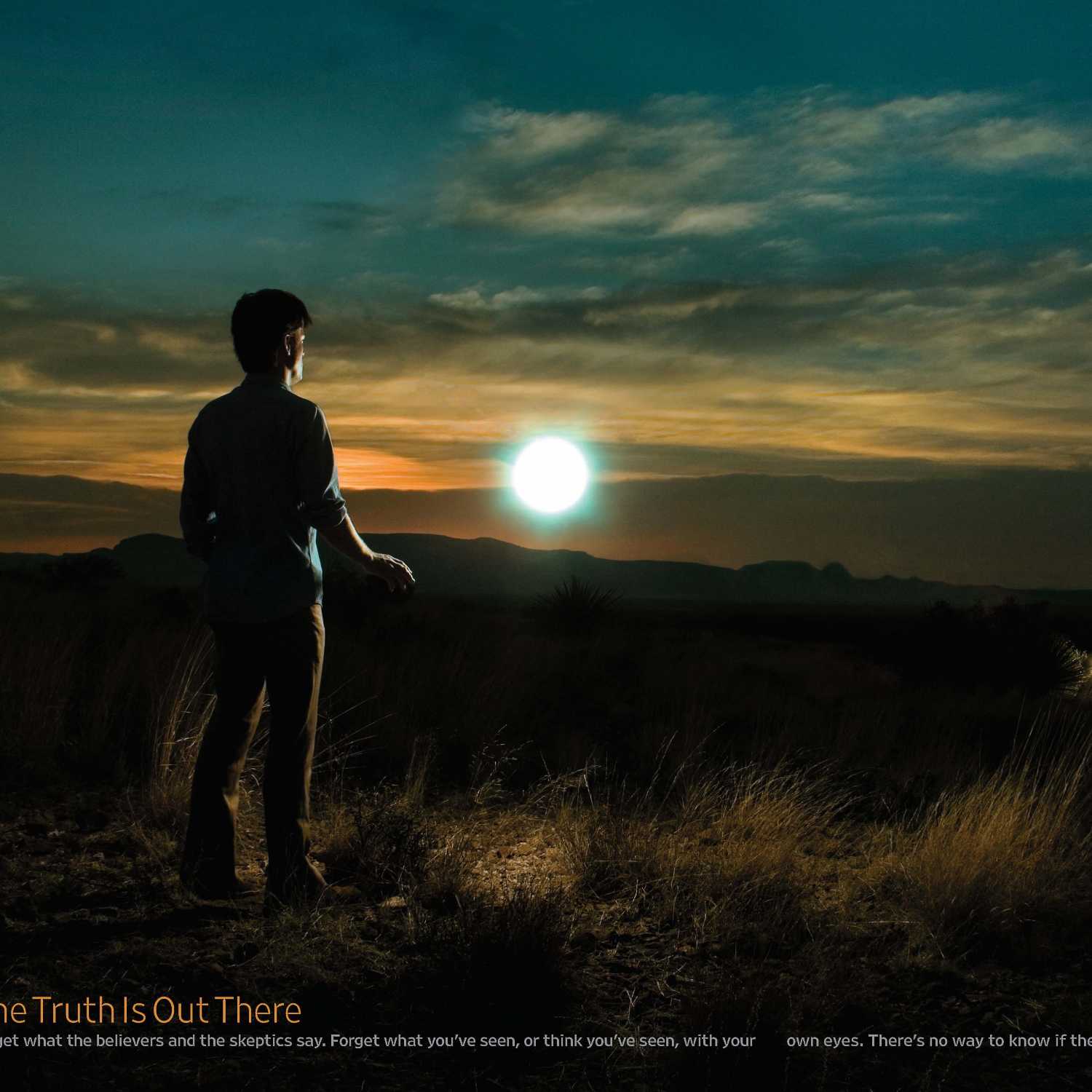 Episode 16 Truth Is Only True

Ch: The truth is only true;

Nothing to do with point of view!

Not soiled or worn through by a bent in you

Ch: True is only true;

It will piss on your opinion

And reduce you to its minion

Don’t matter how you strut it

Dress it up, sleight-of-hand it 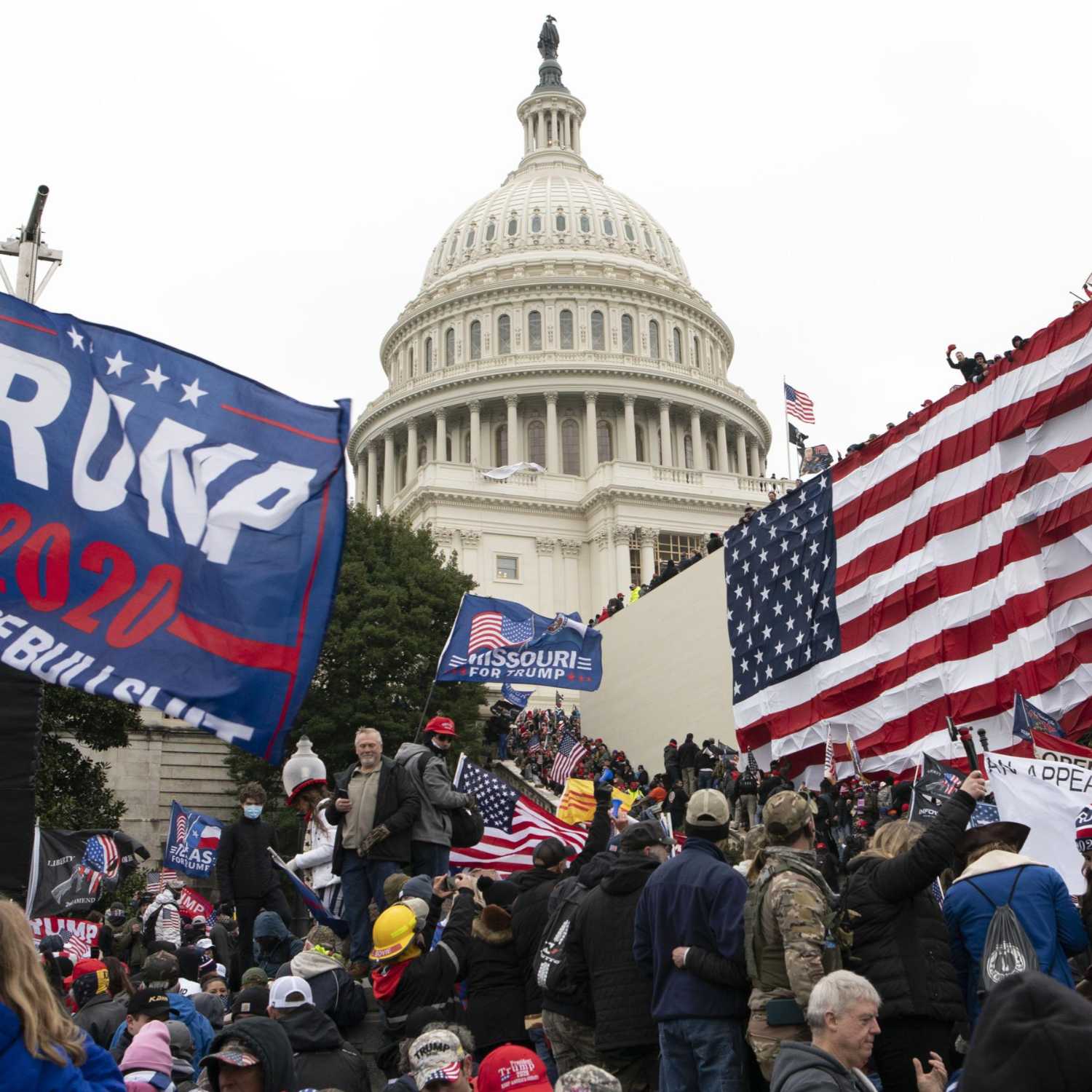 Can’t see the forest for the trees.

A nation nobbled to its knees.

Our civilization on the skids.

What will we tell the kids?

Bullies derided while innocents were hiding;

A cacophony drone blended together and leapt

Through the roof, outside into the Epiphany sky 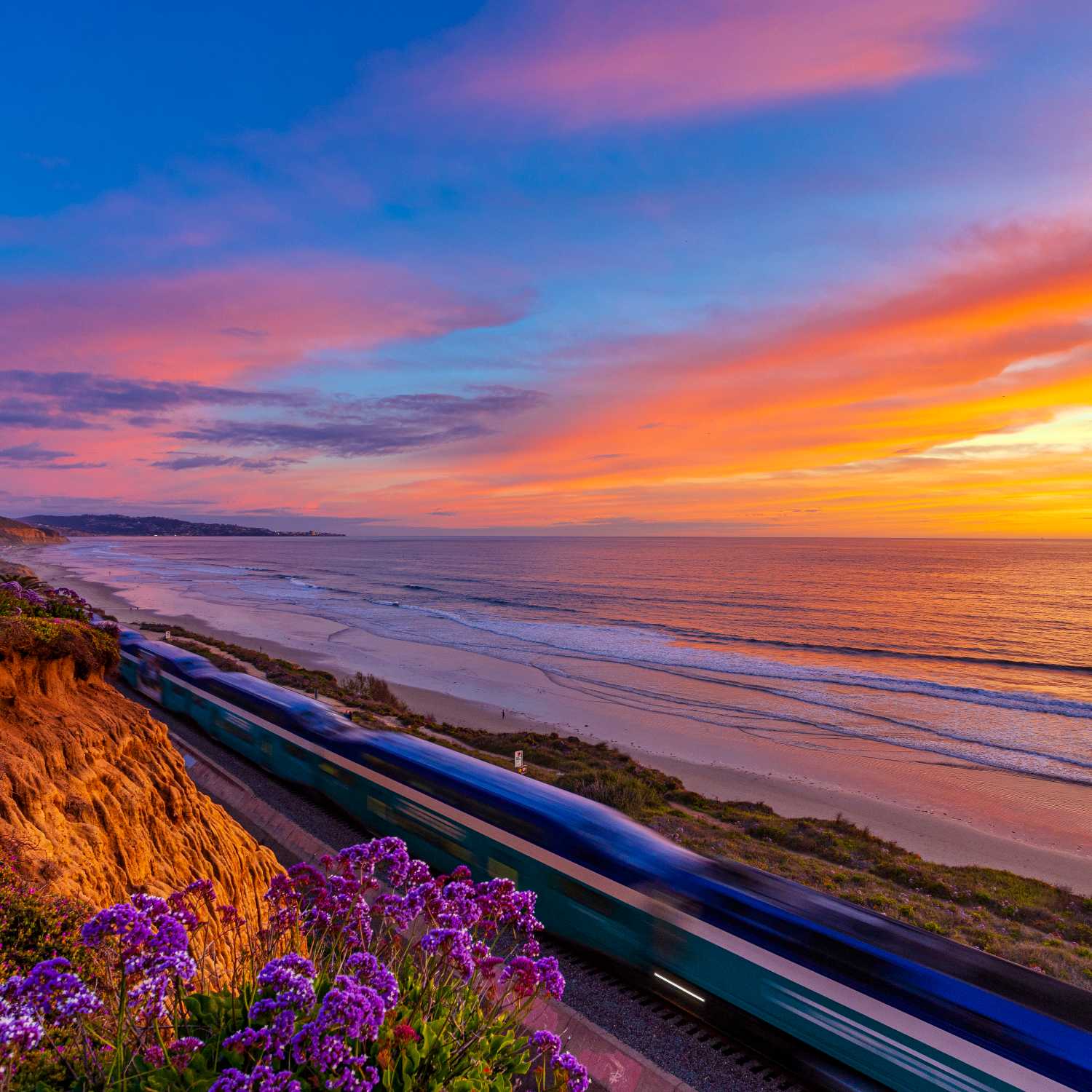 Ch: Hear the Bigger Voice like thunder in your heart

Hear the Bigger Voice like wonder in your sky

Hear the Bigger Voice hit right between the ears

Vs: I talk from time to time

Of a thing I can’t explain

Of a thing with which no words will work

(Save by a bigger voice) up/out the human quirk

Laughing with the Angels 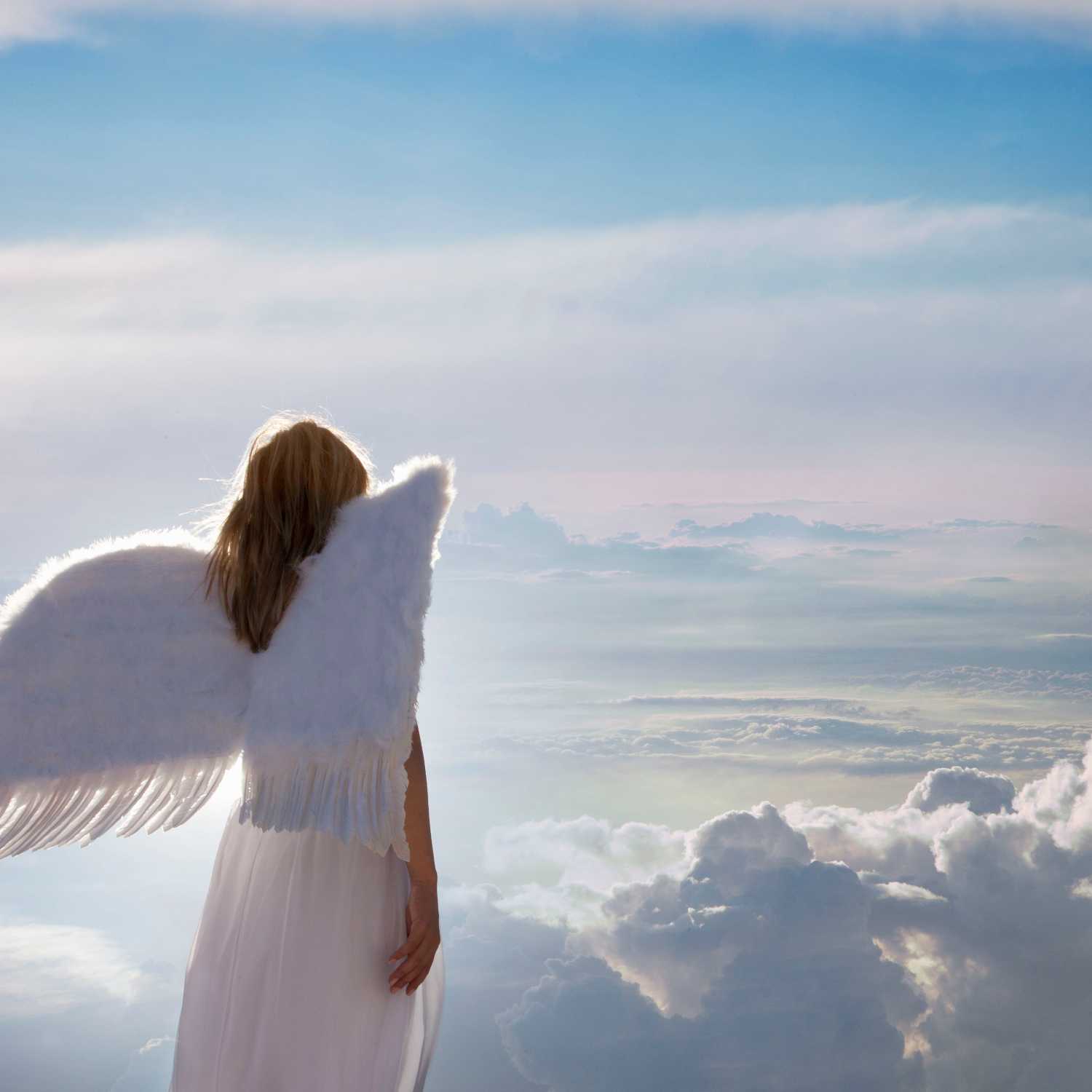 Episode 13: Laughing with the Angels

Extolling all of which originates in heaven

And spreading it over and over, around as they go…

Out on patrol through the universe street by avenue

Topping up the overall totality

Of the purview of reality

Helping people deal with and hack it

Along the route of their very own cross-life traffic.

Moving through my life as mortal

Once Around the Universe 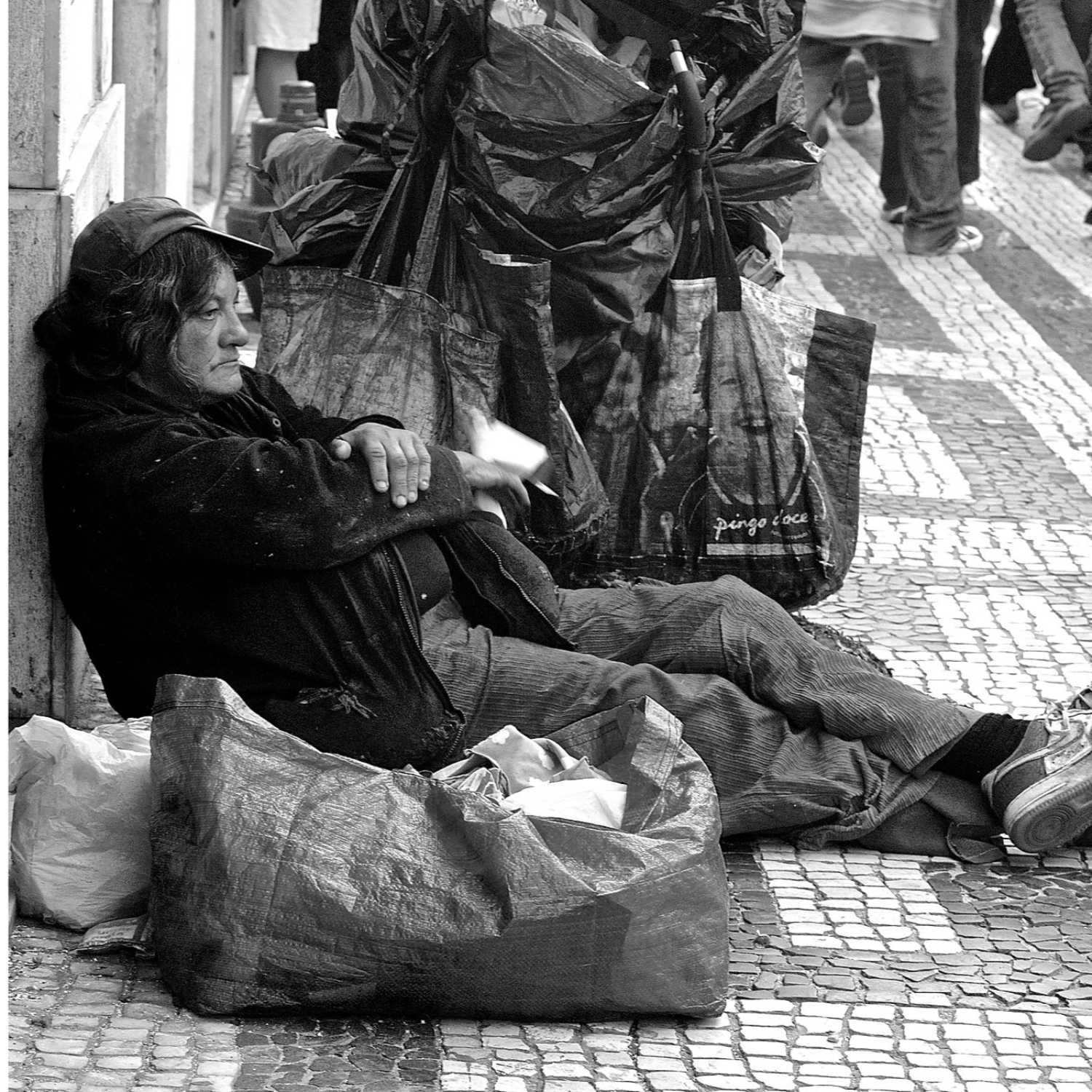 Episode 12: Once Around the Universe

Vs: I stumbled on her (literally), a heap

One night in the gutter of the street.

That tend to gather to her—like coral to the reef.

Her breath assaulted me, as she began to exclaim

In her way, indiscreet:

Ch: “I’ve been around the universe!

‘One time around the universe,’ He said, 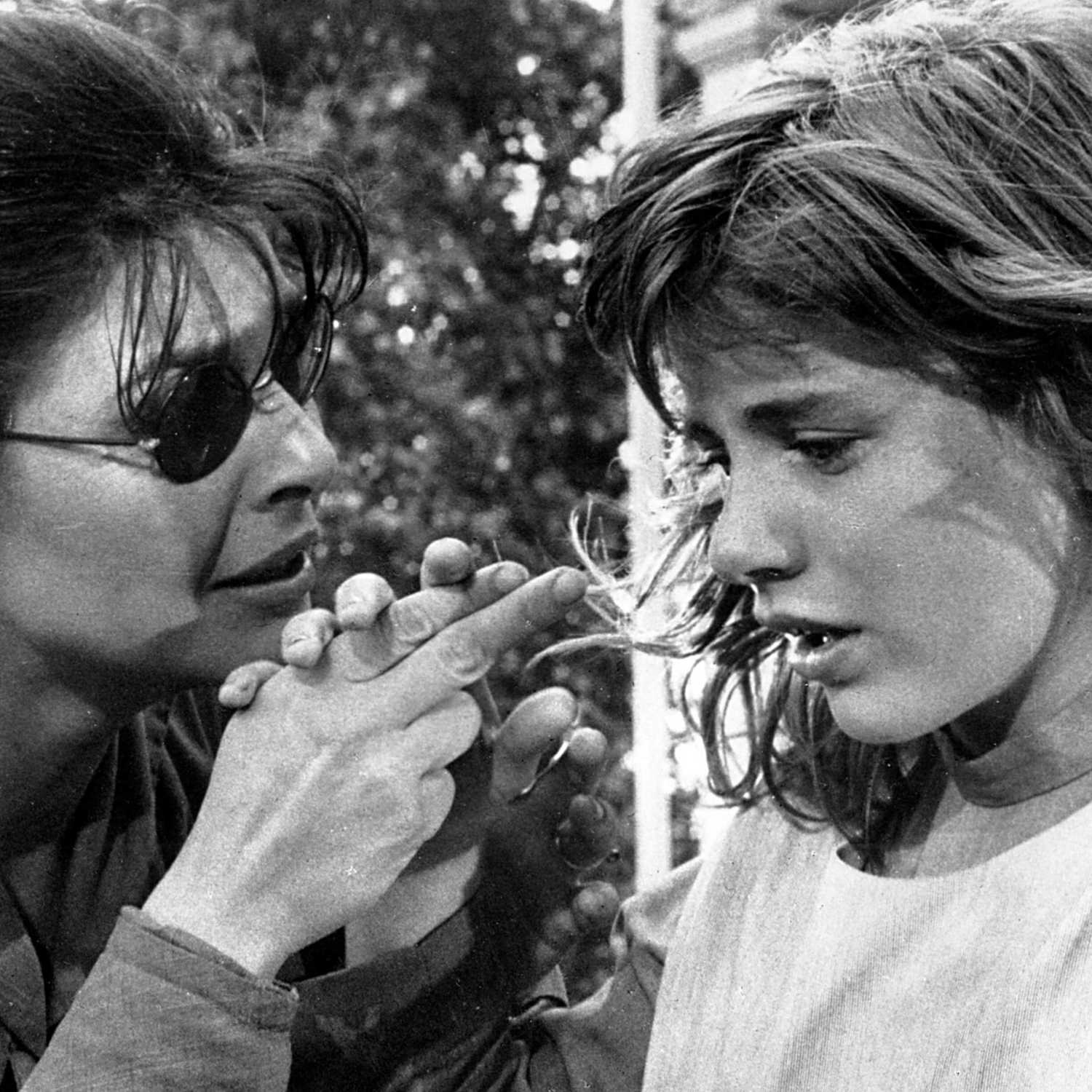 Mingling clueless amidst the stellar

A child—in amongst the pillars or towers of light

With her long arm of the scholar

She grabs me by the collar—yanks me…

In to a place my blindness comes undone;

And sends my deafness on the run.

Waking up in the Universe 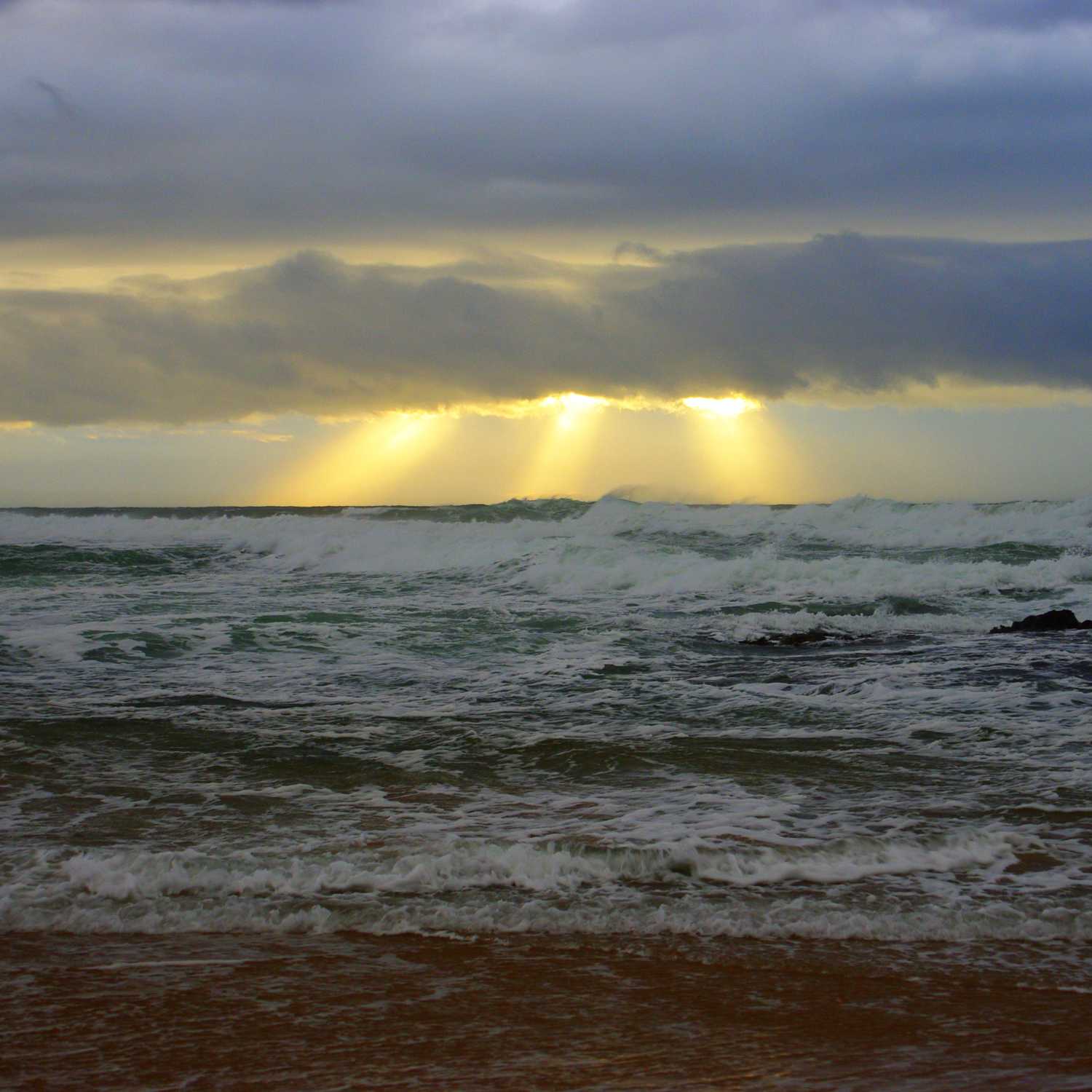 Episode 10: Waking up in the Universe

The 1st time I saw her on the news I was repulsed.

Being his niece, she visually resembles him,

So much so, I couldn’t look at her face w/o seeing his.

My conditioned reflex wanted me to role them into one…

Make them interchangeable, as one and the same.

After hearing her speak a transformation began to emerge!

The morph wasn’t occurring in her face, though.

The mutation was happen... 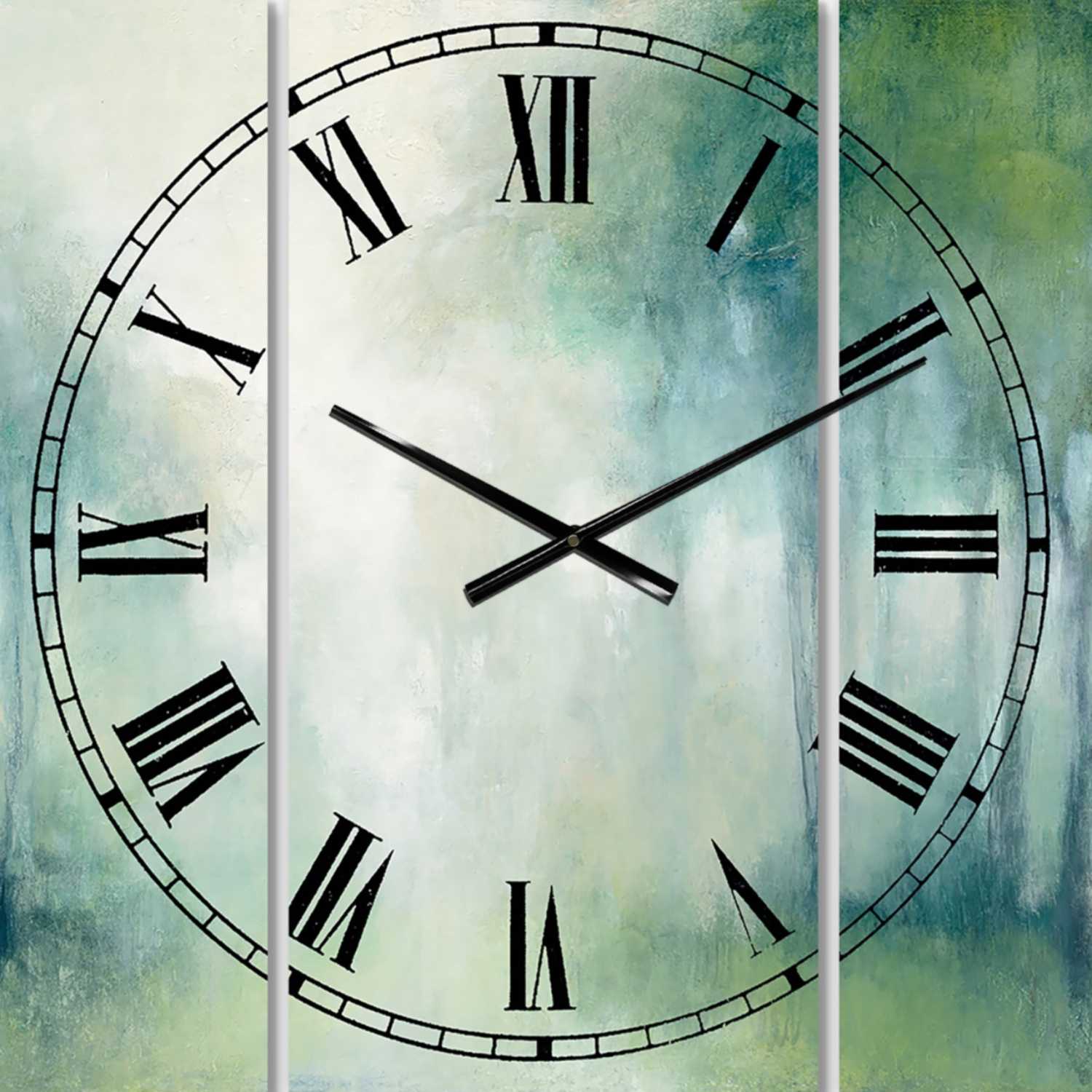 V: When embedded in

Fetters of the night

Are confusing your sight

A ceiling of leaves

Is diffusing the light

We're in the forest of days

So seldom gets in:

Which is up, which is down

Gets hard to determine;

And the back and the forth

Is left without meaning:

Hang on to Him 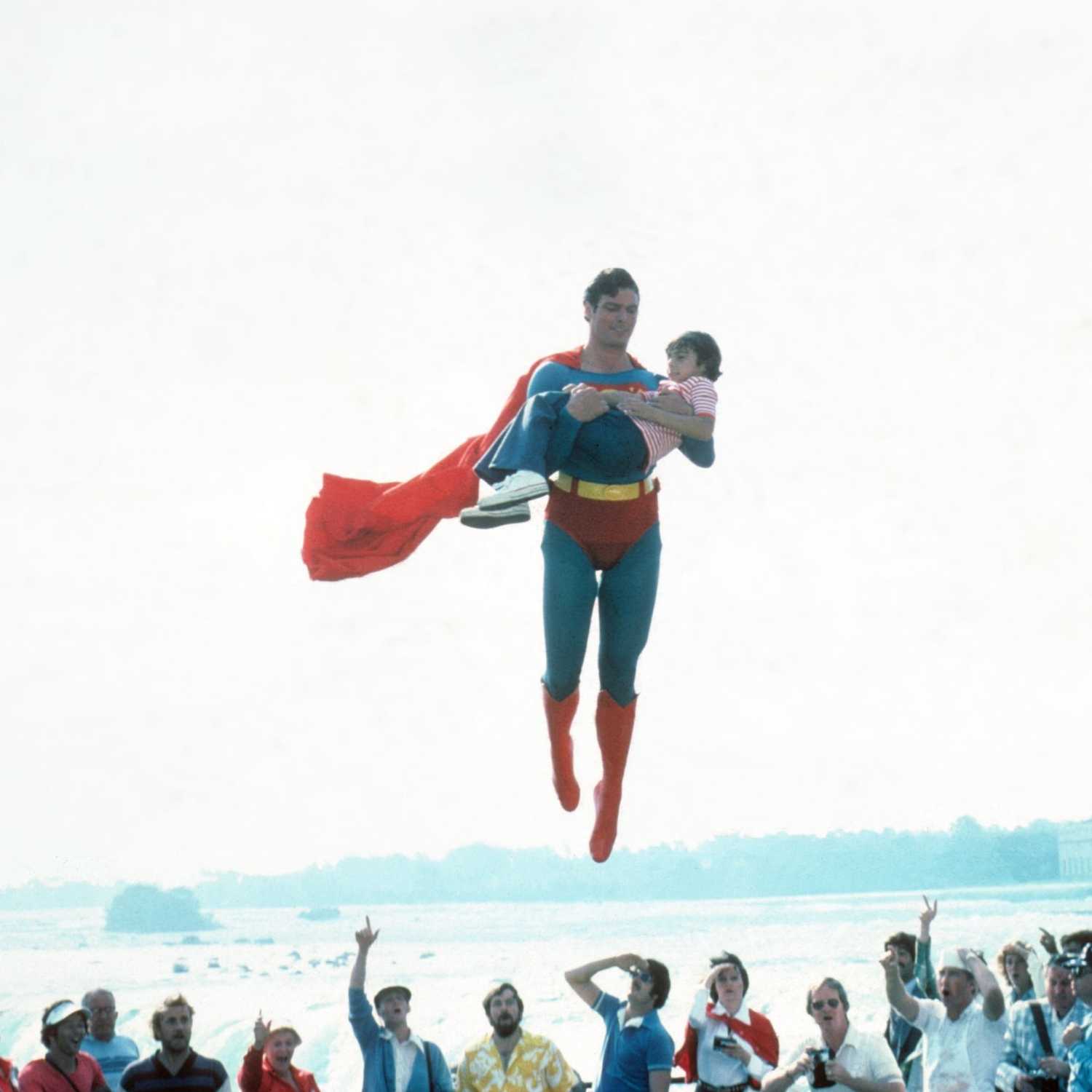 Dry land to the drowning man.

To the fragile baby He’s a gentle hand.

He’s up there, all ears, for every praying woman and man.

He’s the answer to the question. Alpha!

The Beginning and the End. Omega!

Up through the cloud He’s top of the mountain!

For the falling ma... 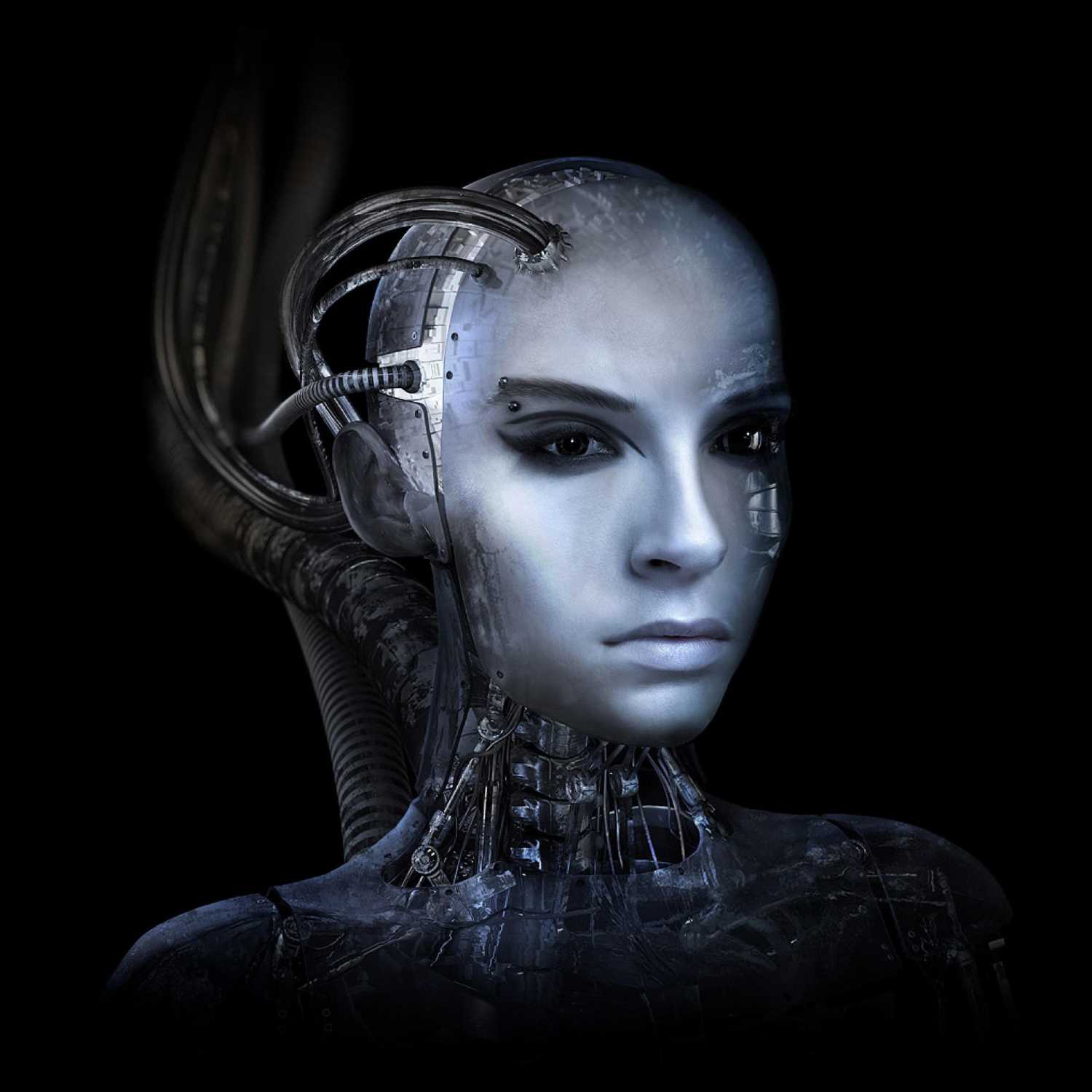 Technician in a lab

Making as if out of nothing

But poetry in motion

Book of science in his hand

Manufactured in a word

And in the calm after the bang 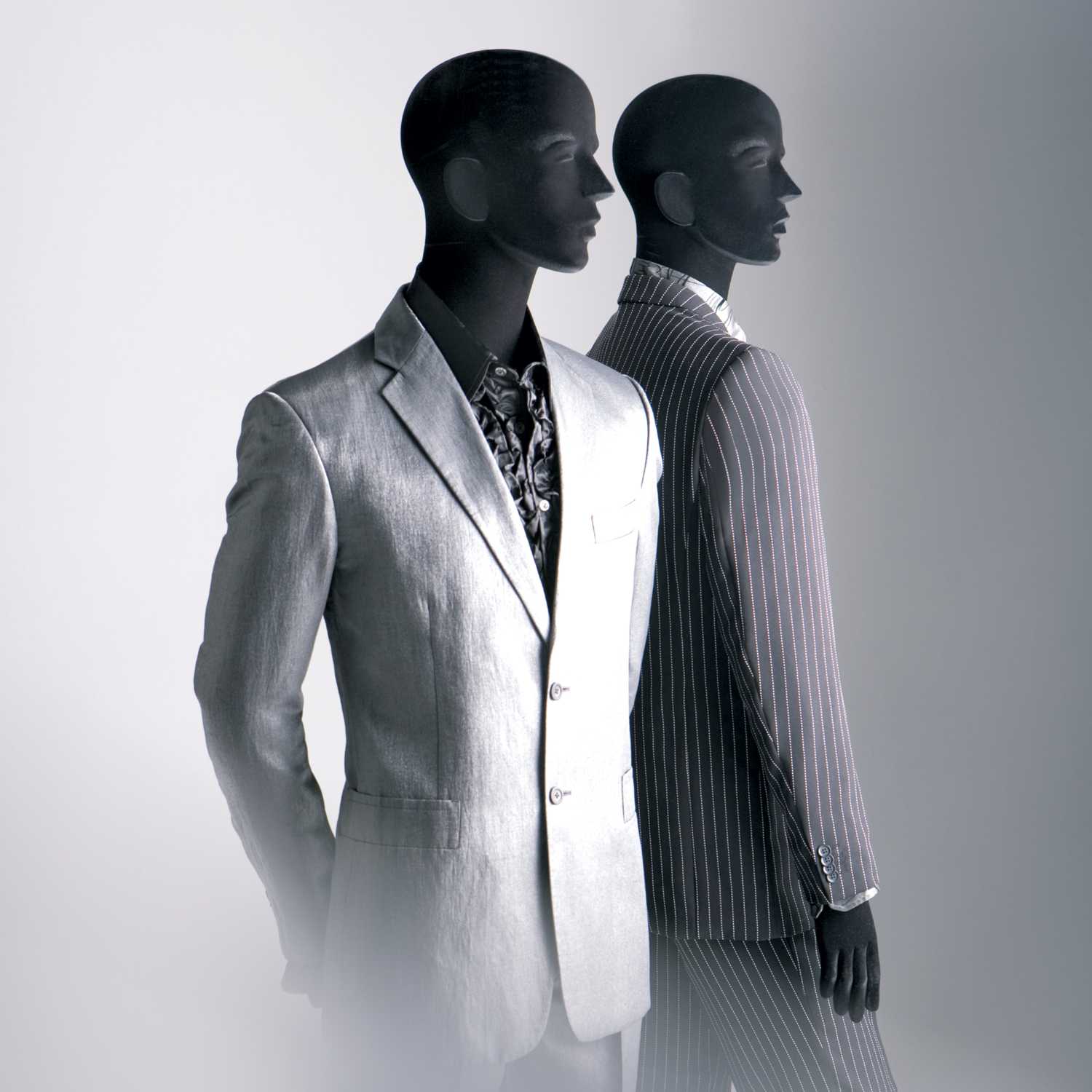 He keeps a ready scan.

He thinks in digital dreaming.

One of those cellophane guys.

It’s the manikin coming in a lifelike size!

The ma-manikin coming he coming.

This one’s a game board bravado in trump suit,

With paint-by-number gestures and a token laughter.

Can You Hear Me Back There? 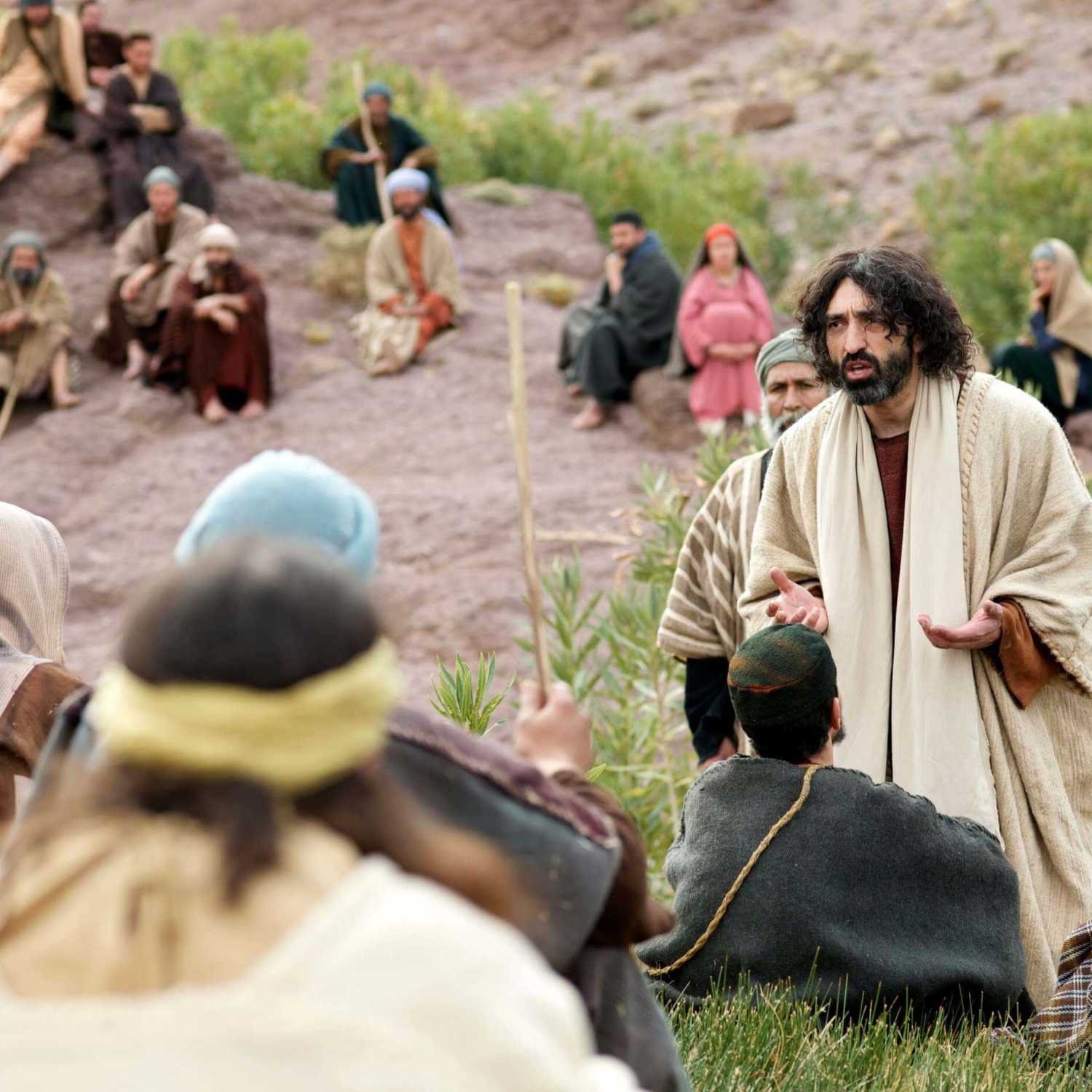 Episode 05: Can You Hear Me Back There?

Br: Sermon on the Mount before getting to His talk

Quick question to the crowd:

“Can you hear me at the back?”

“I see you people here in front

All of you sitting over there,

I trust you can see me okay

And can hear me loud and clear.

But I can’t see anyone way in the back!

Pulse of the Light 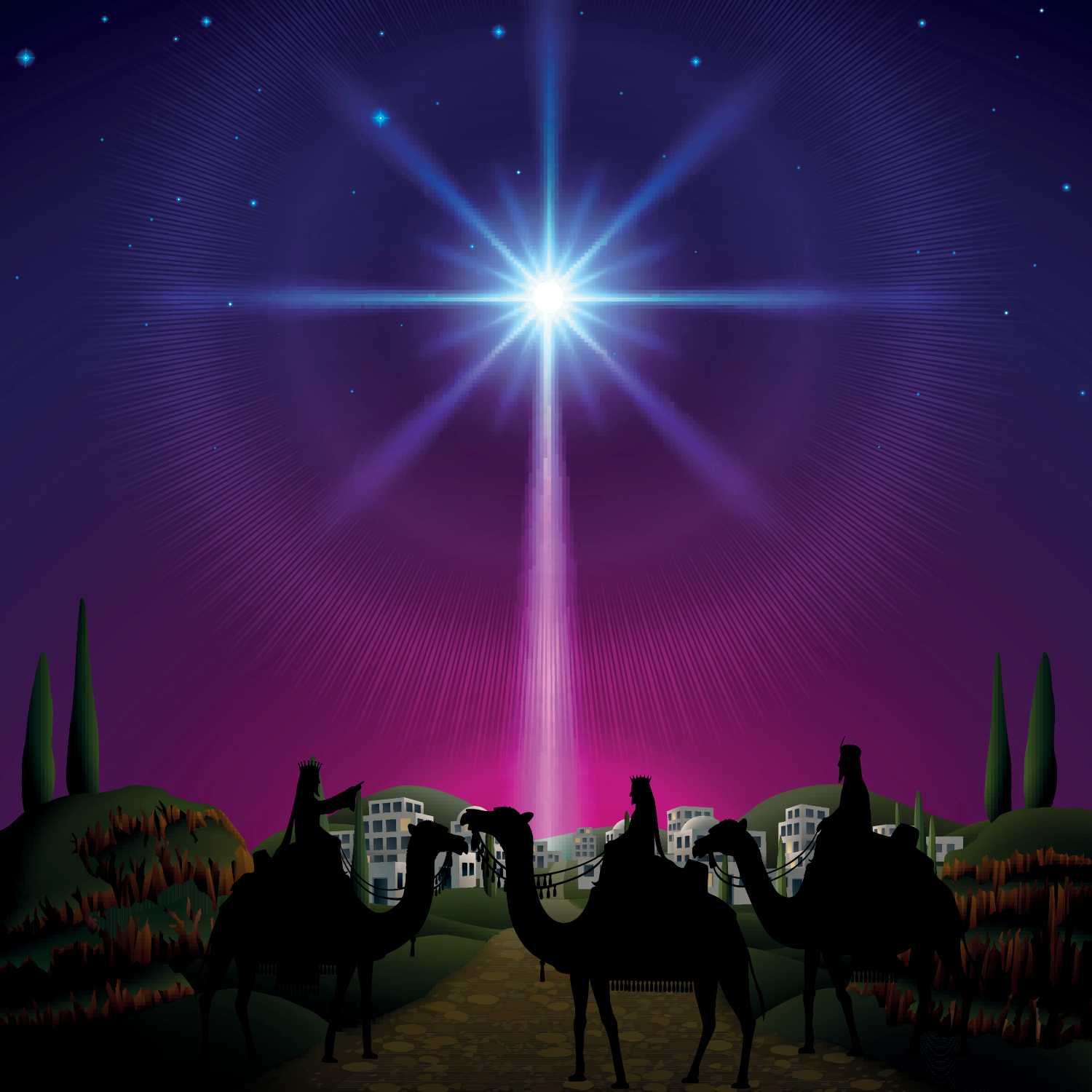 Episode 04: Pulse of the Light

Vs: Mid mystery and superstition

Came to life one night a vision

Single tine of light was pointing.

Vs: Now we turn from primal bias.

And we question, “What’s gone on in heaven?”

Here no longer have a place… 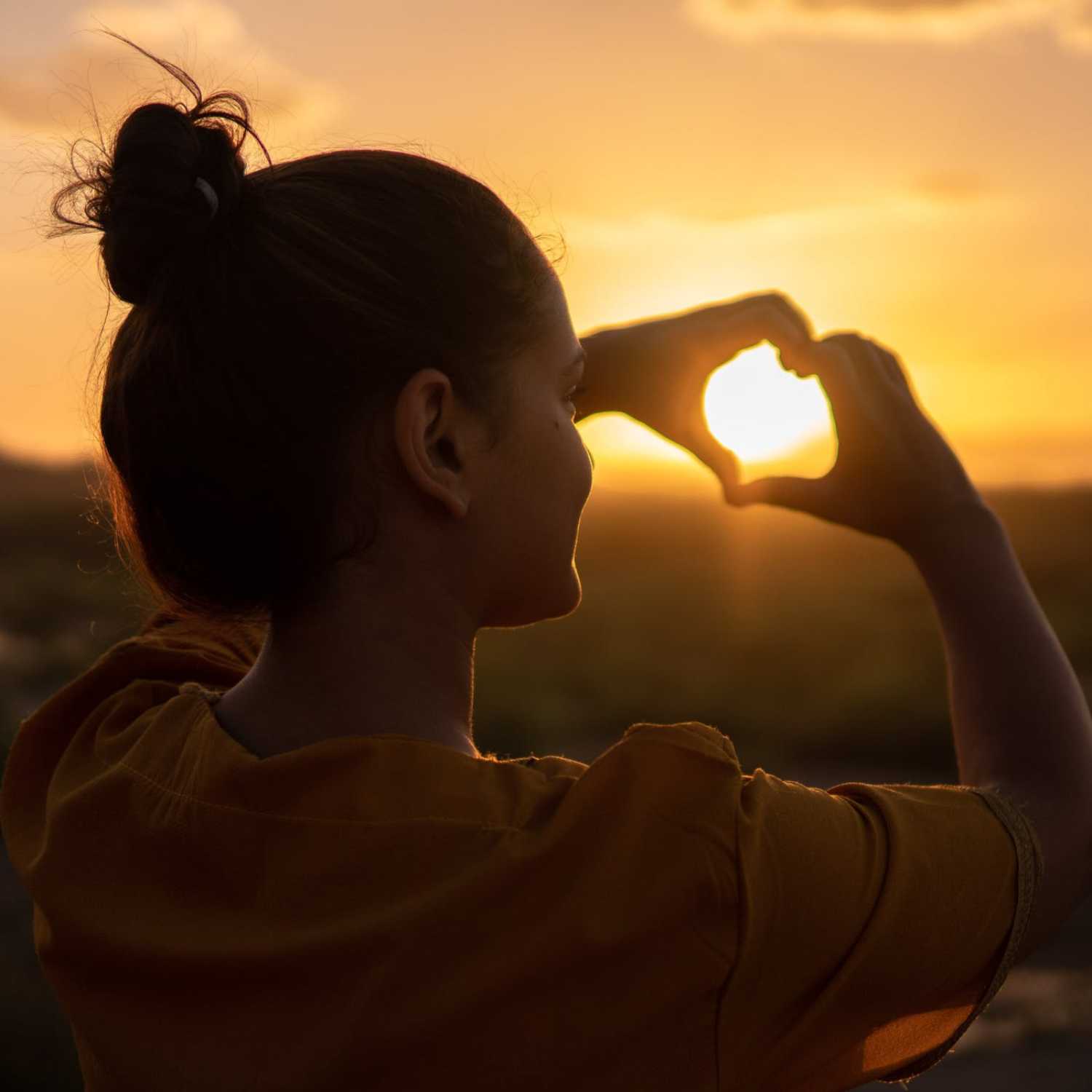 LOVE really pops against a backdrop of sin...

It’s a silent deep to still a deafening din.

Or a crystal soaring voice over a sea of white noise.

It’s buried cuisine in a sack of sh#t sandwiches.

Then a spike of perfect along a flat line of averages.

#2 Breeze in my Hair by SergePavkinMusic

The New Adventures of the Day-to-day 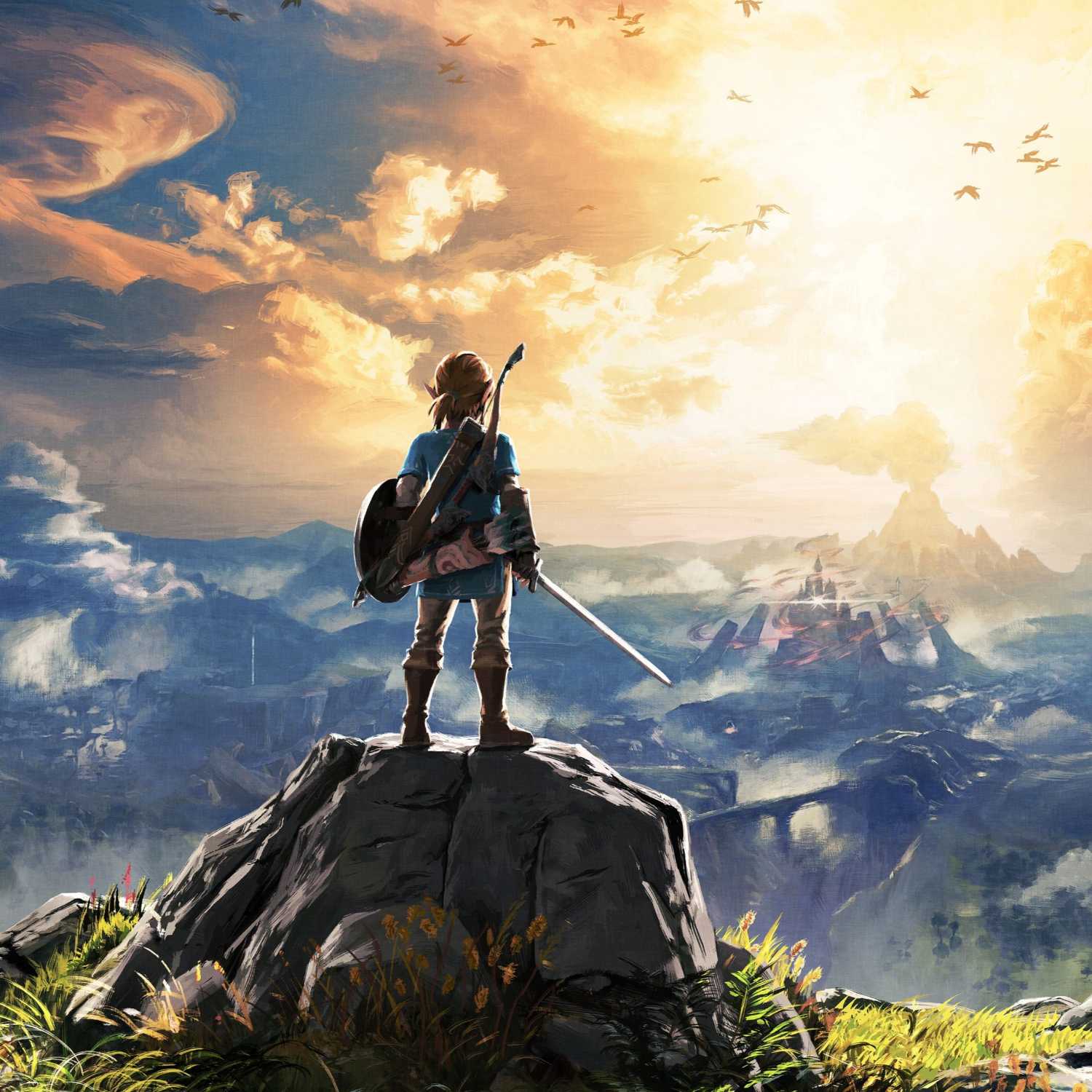 Episode 02: The New Adventures of the Day-To-Day

It’s the new adventures of the day-to-day.

The Maker meant it to play this way:

Not bunkered in—be a force at large.

Risk as flint, make a spark

Rewrite the play. Reanimate your clay

For whatever venture awaits you today.

Welcome to the Squeeze 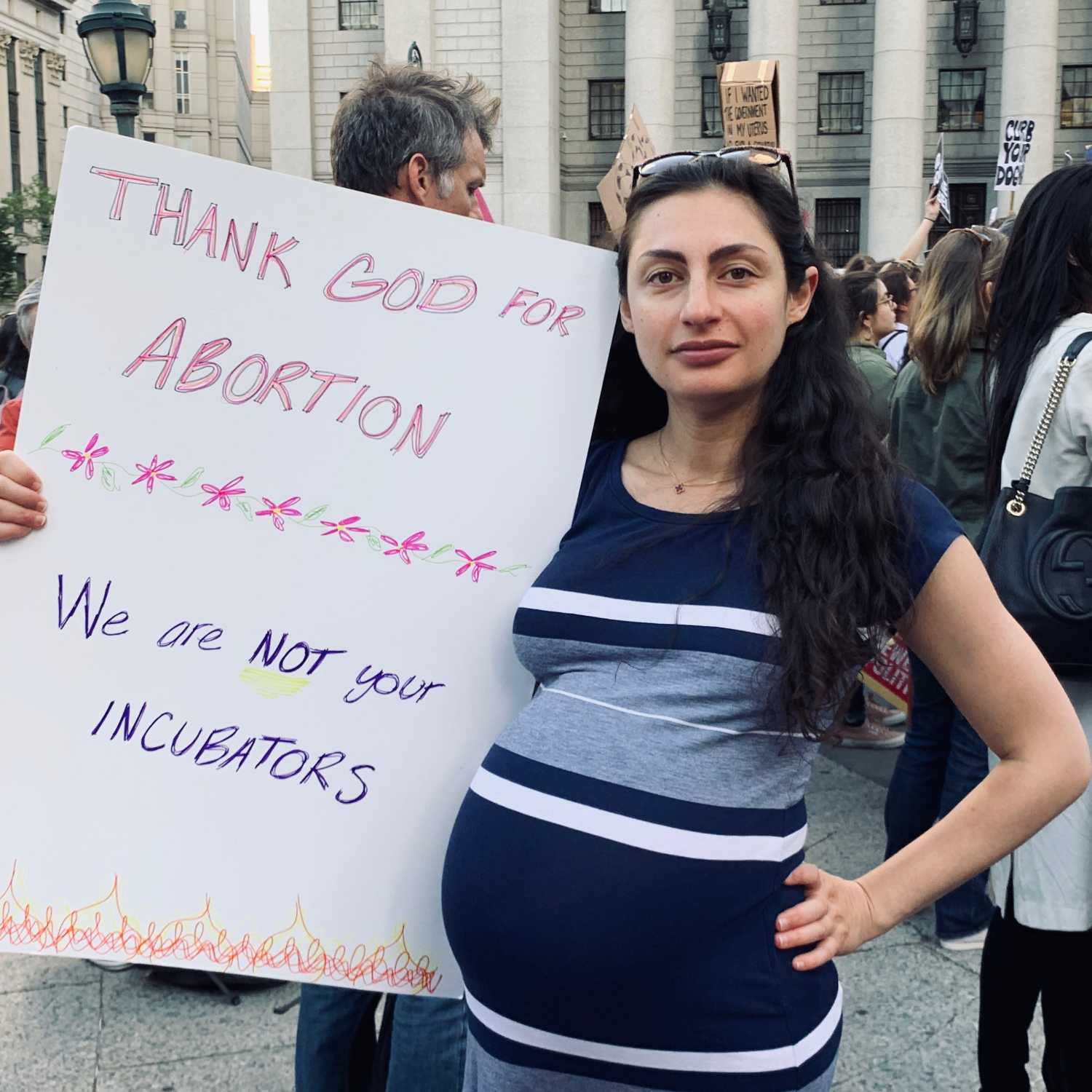 Episode 01: Welcome to the Squeeze

The other day I read a feminist’s sign that said… “I hate being here” Hear me!

Appeared she was walking with others in a pro choice direction

Wound round her throat and tight from her very girl start.

Seems to be constricting her rights, suffocating her heart.